While I was at a scrapbooking convention recently, the hubs took the kids to an apple orchard to stock up on apples to can a bunch of applesauce. Once several batches of applesauce had been made, there were enough apples left over to make some apple bread. The hubs made 2 batches of allergy-filled bread and one batch of allergy-friendly bread. After comparing to two, they tasted pretty similar. Here is the recipe he used to make the allergy-friendly version. 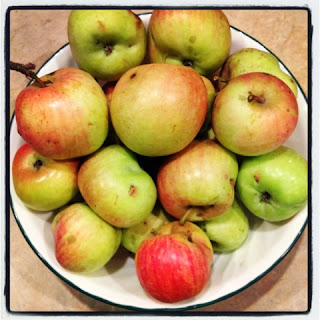 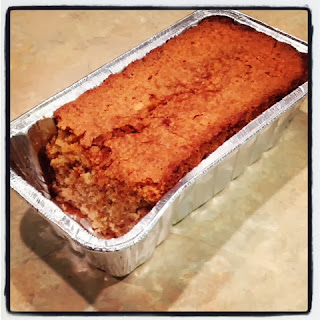